Shopping Cart 0
Cart Subtotal
AED 0
My Cart 0
You have no items in your shopping cart.
All Categories
Categories

Posted on 29 November 2017 by KenResearch Energy and Utilities,

Power market in UAE is one of the most impressive economies in the Middle East. Tthe constituent states of Dubai and Sharjah are the key players in the country’s economic performance in terms of Gross Domestic Product (GDP). UAE is not a highly industrialized country but it was observed that there is a rapid growth in the service industry. The country possesses huge investments in real estate which has indirectly led to the growth of electricity consumption. 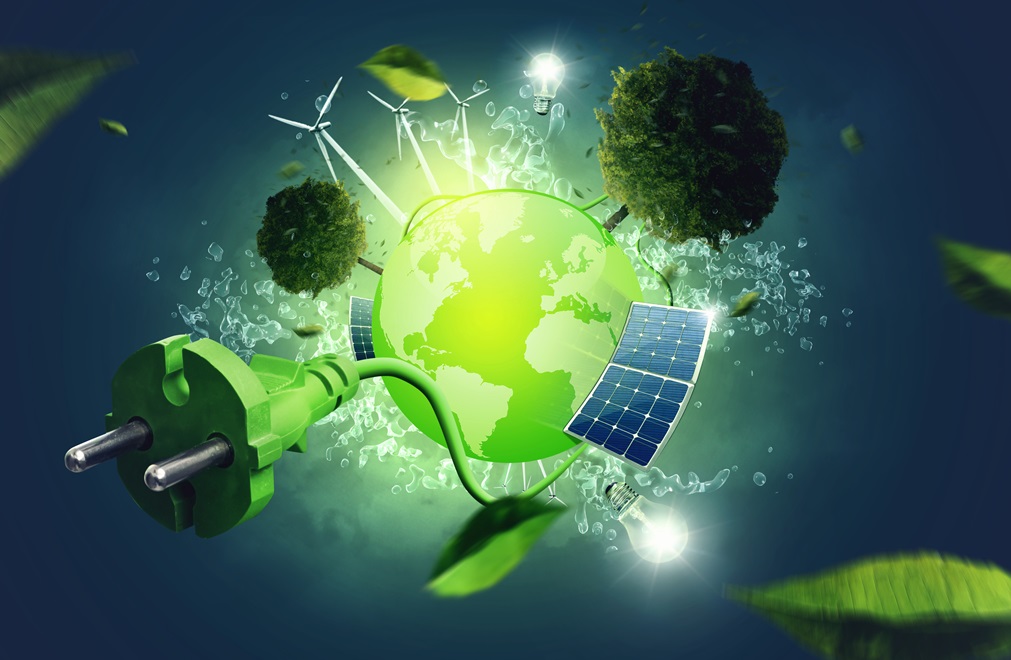 The thermal power in UAE accounts for almost all of the country’s total installed capacity contributed by gas-based power capacity, oil-based thermal power capacity and other renewable sources such as solar power or solar thermal power. The country’s power market also includes solar photovoltaic (PV) and onshore wind power. The thermal power sources dominate the power sector and renewable energy is expected to witness a substantial growth over the coming years. The UAE government is emphasizing on development of both solar and wind projects. The renewable power generation is less than 1 TWh and the country is striving to to reach 1 TWh in the coming years. The upcoming solar power projects in UAE are the 100 Megawatt (MW) Shams 1 solar thermal power plants which are already in pipeline. The leading power companies in UAE are Abu Dhabi Water & Electricity Authority, Dubai Electricity and Water Authority, Sharjah Electricity & Water Authority.

According to the study “UAE Power Market Outlook to 2030, Update 2017-Market Trends, Regulations, and Competitive Landscape”, to accommodate the increasing demand for power consumption in UAE has directed the government to add nuclear, renewable, and coal -fired electricity generating capacity. The country’s rapid economic growth and demographic growth over the decade has saturated the UAE’s electricity grid to its limits. The power generation capacity continues to rise with utilization of natural gas. The country is the highest electricity consumer around the world with a double demand for electricity compared to the past decade. All the power sectors are regulated by the state agencies except Abu Dhabi. Independent power producers (IPPs) and independent water and power producers (IWPPs) are joint ventures in Abu Dhabi. Water and electricity in Abu Dhabi is sold to a single state owned buyer under a 20 year power and water purchase agreement.

Dubai Electricity and Water Authority (DEWA) own and operate all power production and water desalination plants in Dubai and Emirates. UAE plans to increase its power generation capacity to around 21 GW by the year 2030 through various visionary projects. These projects are under development and planning that include solar, nuclear, coal -fired, and gas –fired power generation. The country’s first domestic nuclear reactor was test operated in the year 2017 to add to the country’s growing power needs. The remaining three nuclear power reactors at the Barakah site are due to completion and International Atomic Energy Agency (IAEA) approval by the end of the year 2020. These nuclear projects are committed to provide domestic enriched and reprocessing of nuclear fuel within UAE. The country is also investing in renewable energy technologies and is committed to produce7% of its total power generation from renewable sources by the year 2020.

Solar power generation within the country has boosted the development of small and large new solar projects. Dubai has an ambitious target to produce power from clean energy by the year 2050. The government has planned to spend huge amount in the next three decades on various power sources such as solar, nuclear and clean coal initiatives. This is to wean the country from finite fossil fuel resources and to create new economic sectors while reducing carbon emissions. Several large-scale infrastructure power projects are already in the pipeline to meet the country’s power target.

UAE is making efforts to create awareness on the high levels of domestic power consumption.  It is promoting more environmentally friendly building standards with solar facilities, sustainable water desalination and clean vehicle fuels. These trends are taken up seriously by the UAE government to promote the commitment to greening its energy sector. It focuses on the production of clean energy and the need to be consumed more efficiently. A combination of renewable, nuclear and clean energy sources in the country was proposed to meet the UAE’s economic requirements and environmental goals, ensuring a comfortable economic environment across the sectors.

Price Fluctuations and Geopolitical Instability, Energy Companies Are Obliged To Reinvent Themselves by Investing In ICT to Increase Efficiency: Ken Research23 February 2018

Huge demand has been observed for steam-sterilised spices and herbs in Europe : Ken Research22 February 2018